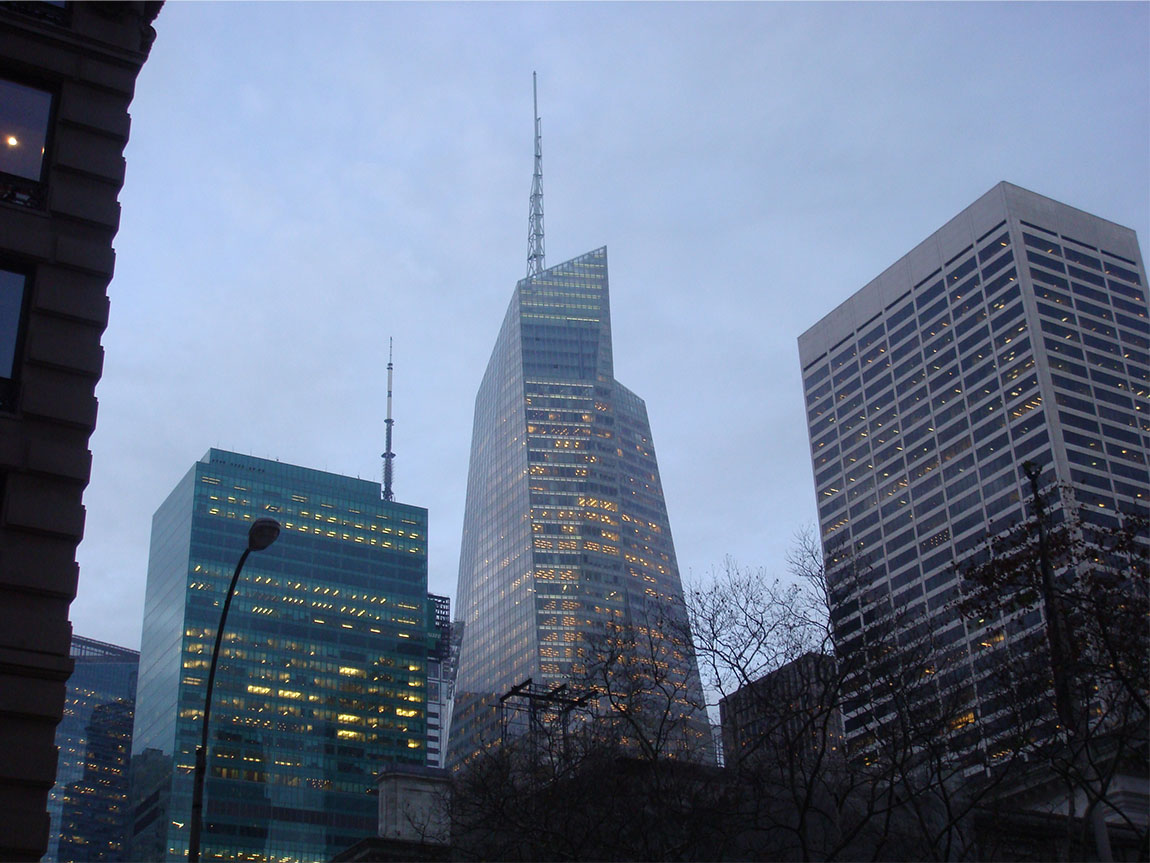 “Capitalism does not permit an even flow of economic resources. With this system, a small privileged few are rich beyond conscience, and almost all others are doomed to be poor at some level. That’s the way the system works. And since we know that the system will not change the rules, we are going to have to change the system.” Martin Luther King, Jr.

Are you a capitalist? When I first started traveling the world, I told my family and friends I was spreading capitalism – particularly the “miracle of securitization”. This was in the early aughts prior to the Lehman Crash and I was an evangelist for residential mortgage bundling, selling off and pumping the money back into the system. Surely the finance, insurance and real estate sector could lift more people out of poverty and put them on the ladder to success if only other countries replicated the U.S. system.

Today when I ask my students if they are capitalists, they get a puzzled look on their faces. They are Master’s of Real Estate students, so I probe further to see if they understand how a capitalist system is supposed to work. “Make as much money as you can, right?” Wrong. Capital must be directed toward its most productive use. Profit is essential, but part of that profit must be reinvested in the means of production.

The quote above is from Martin Luther King’s 1964 march on DC for jobs and freedom. In the ensuing years the distortion of our economy continued apace until even the privileged few felt the effects of their excessive greed and the deliberate starving the system that includes workers, small businesses and essential infrastructure. Rather than learn from the crash, our oligarchs merely took at time out, got triage from the government and reemerged stronger and ready to make sure they get theirs before the music stops again.

Six Democratic Socialist were recently elected to the Chicago City Council. They were elected because pragmatic Chicagoans were fed up with the shills for free market capitalism who time after time failed to deliver affordable housing, economic opportunity or an effective counter to the corrupt machine that continues to line the pockets of pin-striped insiders. The day of reckoning has arrived and whatever we label it, we must remember our power and take back our right to control our economic destiny.