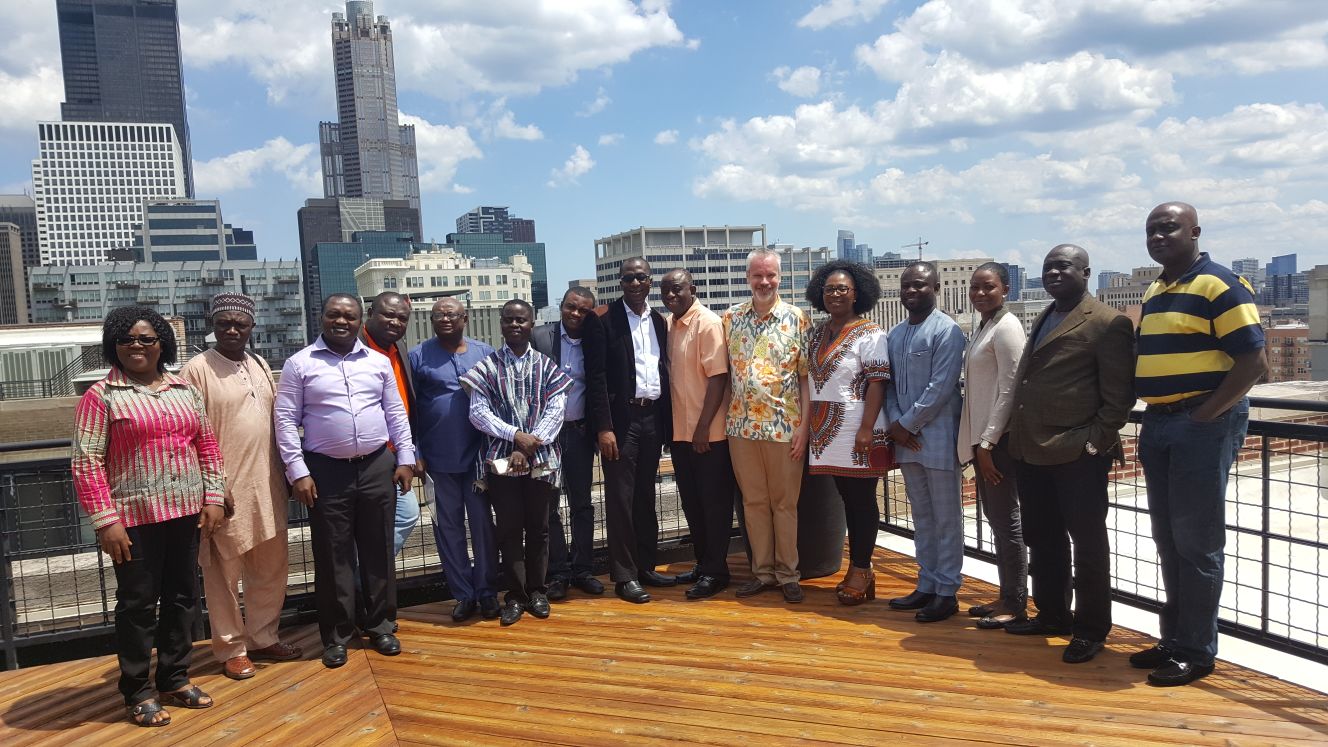 “Men who look upon themselves born to reign, and others to obey, soon grow insolent; selected from the rest of mankind their minds are early poisoned by importance; and the world they act in differs so materially from the world at large, that they have but little opportunity of knowing its true interests, and when they succeed to the government are frequently the most ignorant and unfit of any throughout the dominions.” Thomas Paine, Common Sense, 1776

Recently I conducted a seminar on the International Property Markets Scorecard for Members of the Parliament of Ghana and the Ghana Real Estate Professionals Association. “Why is democratic representation included in the indicators for effective governance? someone asked. “While we are at it, we might as well ask if capitalism is the best economic system.” I parried.

With paragons of capitalism holding both the office of President of the United States and the Governor of the State of Illinois, I am forced to reexamine my proselytization of free private enterprise as the system to be emulated around the world.

Is the system of capital distribution in a country where 45% of the voting age population don’t or can’t vote for President better than a system where a Tribal Chief controls the land and thus the economic opportunity? What about countries that only emerged from colonization in the last century? Should they copy the economic systems of their colonizers?

Now is the time to return to Common Sense. Founding Father and pamphleteer Thomas Paine rallied the people during the overthrow of tyranny. Liberty and independence are fought for and won, not handed down from the oligarchy. Today with the oligarchy holding the reins of the media, politics, banking, education, health care, even food distribution; where can we look for rebels?